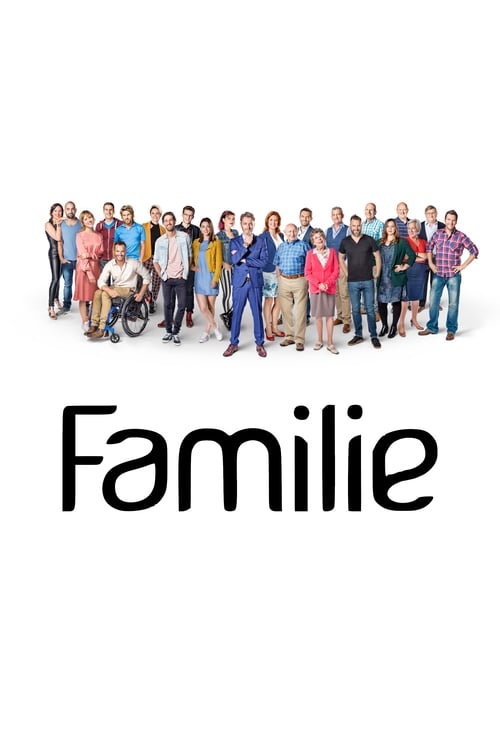 Famile is a Flemish television series, which is broadcast on VTM since December 30th, 1991. It's the longest running Belgian soap opera. The storylines take place mostly in and around the city of Mechelen, where the family Van Den Bossche longstanding operates its family business. The soap has a diverse cast where Jef De Smedt, Jacky Lafon and Annie Geeraerts all continuous part of it since the very beginning. Several times the series was subjected to a thorough facelift in order to stay fresh and innovative. Often thereby also young actors added to the series, without touching the base. Familie is from Monday to Friday to see about 19:45 on VTM, except from late June to late August.