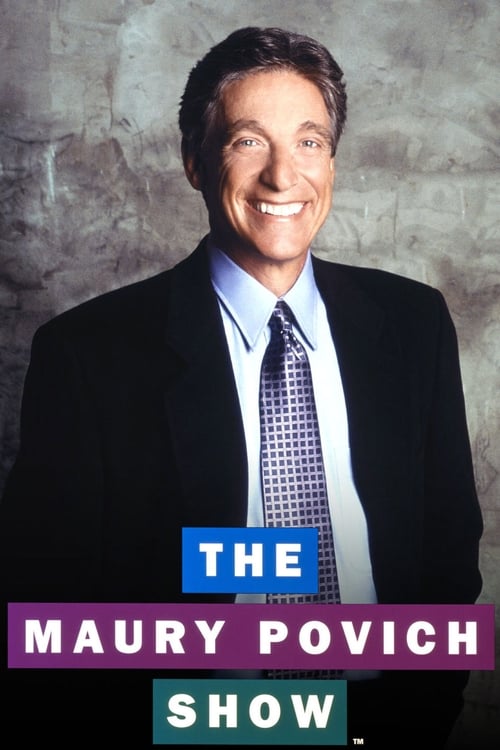 Maury is a syndicated American tabloid talk show hosted by Maury Povich. When the series first aired in 1991, the show was called The Maury Povich Show and was produced by MoPo Productions in association with Paramount Domestic Television. The show adopted the title Maury in the 1995–1996 season. The show was then revamped in the 1998–1999 season, when Studios USA took over production. However, MoPo continues to co-produce with NBCUniversal. For the series' first 18 seasons, it was taped in New York City, but beginning with Season 19, the show has been taped in the Stamford Media Center in Stamford, Connecticut. Maury is one of four NBC Universal syndicated properties to make the move to Connecticut, joining the former Chicago-based Jerry Springer and Steve Wilkos shows. The fourth, the syndicated Deal or No Deal, is no longer in production. The Trisha Goddard Show became the fourth show in production with NBC Universal. The TV rating on Maury is rated TV-PG and TV-14 on the syndicated stations of the United States, based on each episode's content. On September 17, 2012, during the premiere of its 22nd season, episodes of Maury began airing in widescreen. However, like its sister shows, it is still broadcasting 480i standard definition. On March 26, 2013, Maury was renewed for an additional three years until 2016.